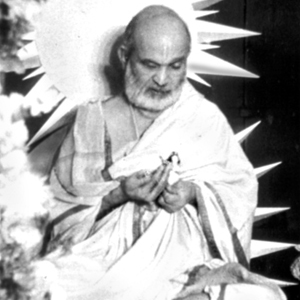 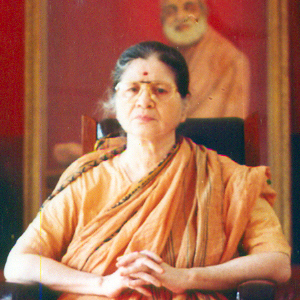 The main objective of Sree Satyananda Devayatan is to arouse spiritual consciousness, to help and guide aspirants in spiritual path and to spread moral education for character building. Side by side Charitable Medical Clinics are established to render service to needy people of the locality. Charity to poor is done in various possible ways. Reading from scriptures, religious discourses, offering of Arati with devotional songs, worship and havan etc. are part of the daily routine of Devayatan.