Brahmavadini, the divine mother Sree Archana Puri Maa is the “Manaskanya” adopted daughter of Sree Thakur. Holy Mother’s life has been that of an ideal Sannyasini whose life is totally submitted at the altar of her Guru, Sree Thakur. 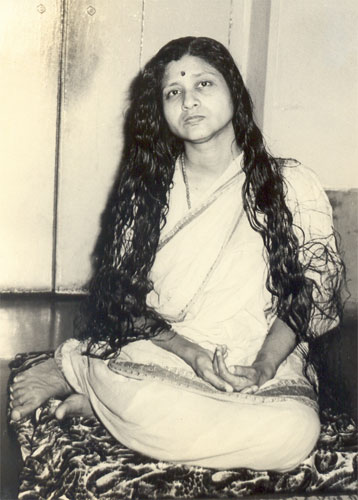 Inspired by the divine guidance of Sree Thakur, Sree Archana Puri Maa single handedly composed a treasure trove of more than 4000 songs, a rich collection of poems, essays, plays, dance-dramas, and other assets. She composed Ramakrishna Mangalkavya, an epic of 1000 pages.

The project outline includes a large temple representing varied sects of Hindu Dharma, University, Gurukul based Schools, student’s hostel, Cultural Center, Hospital, Centers for Yoga and Ayurveda and Alternative Medicines, Cattle Rearing Departments etc. The main objectives of this project is to establish an educational institution based on the truth emerging out of the sacrifice and spiritual experience, based on wisdom of Indian Seers, Sages and Intellectuals, their successful application according to the needs of the modern era.

To the devotees, Archana Maa is Mother Goddess Herself. To know Sree Satyananda, one must bow down before Archana Maa. By her renunciation, service, forgiveness, patience and love for all she unfolds her exemplary Divine life for the awakening of the consciousness of human beings.

All her multifarious activities for the welfare of the masses, for promotion of a divine culture and for the regeneration of Hindu Dharma are following the foot-steps of the divine personality of Satyananda. 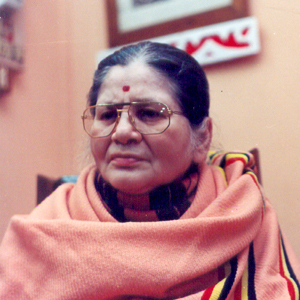